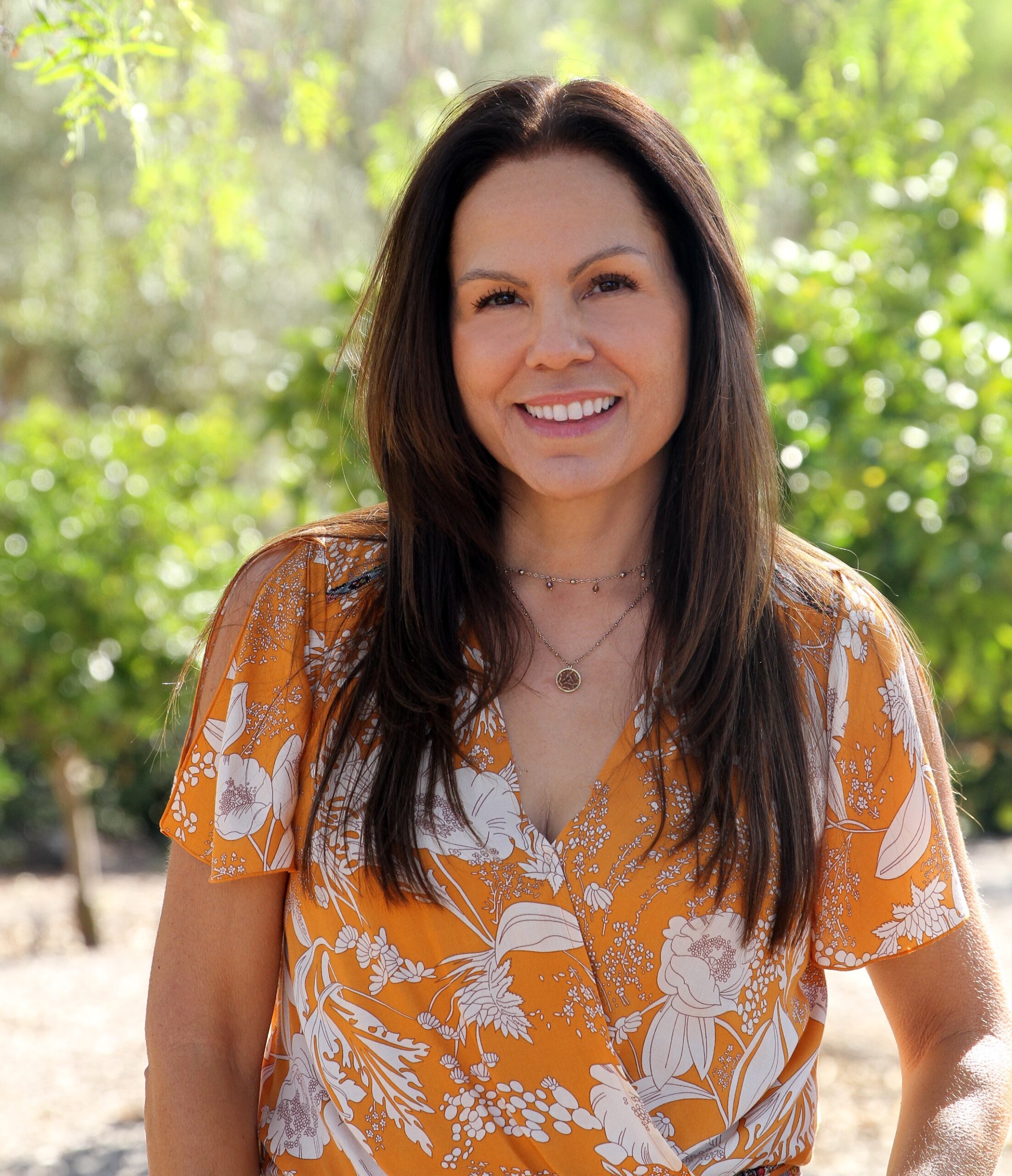 Jacqui Clark is one of the Co-Founders of Aging Well Partners (AWP). Jacqui’s superpowers are relationships, negotiating, communication, and solving complex problems in the aging adult space. She frequently is a guest on radio shows, blogs, and speaks about the myriad of challenges and issues in the senior industry. Her role with AWP is to evangelize the importance of learning to live and age well by guiding others to seek out local expert resources. She is the co-host of the up and coming podcast, “Aging Well Partners.”

HOW IT STARTED FOR ME…

Aging Well Partners (AWP) was a passion that has been brewing inside of me for several years. During my mother’s final years of living with dementia, I continually pondered why did some people age happy, healthy and well, while others did not? I also observed that my clients were getting to the end of their lives very differently as well; even if they had the same diseases. What were the key elements to living and aging well? These persistent thoughts and the need to “do it better,” as I age myself, was the catalyst that spawned the beginning of AWP for me. I realized I wanted to create a platform that shared this important information and would ultimately change how we age. I know we all have the potential to Age Well.

Over the last 24+ years, Jacqui spent time as the Director of Publicity for Hay House, the largest self-help publisher in the world, where she launched over a 1000 books, including over 100 New York Times bestselling books; several hit the #1 spot. She opened BlueVista Communications in 2011, a boutique PR & Marketing firm.

Jacqui hails from a very modest background, and feels unbelievably fortunate to have led a charmed life of flying on private planes to the Oprah Show, multiple trips with icon author Dr. Wayne Dyer to the set of Ellen, and securing the founder of Hay House, Louise Hay, a front cover feature in the New York Times Sunday Magazine. The authors she represented made many appearances on top tier media from 60 Minutes, CBS Sunday Morning, PBS Nova, TODAY, Good Morning America, Fox & Friends, Prevention, USA Today, Woman’s World, Costco Connection, and an abundance of local and regional media.

She spent over a decade flying and cruising the world with authors and hosting events. Jacqui often had dinner with some of the most influential people in the mind-body-spirit and self-help world. It left a major impact on her life, and commitment to service to her fellow human beings. This led to her current pursuit of serving seniors and teaching people to live and age well.

In 2014, she took her same PR skills and jumped into the senior care placement industry, when she opened the first CarePatrol (a franchise) in the San Diego area and spent 7.5 years helping aging adults and their families with assisted living and memory care placement. In 2014 she became a Certified Senior Advisor™ (CSA™), which is a credential as a specialist in aging. She was one of co-founders of the first National Placement and Referral Alliance chapter in California. Jacqui has been on the board for the last three years and is one of the first in the nation to obtain the Certified Placement and Referral Specialist (CPRS) designation.  In 2021, Aging Well Partners was created to fill a much needed gap in the service to seniors and their families.

Jacqui has a BA in Journalism and Communications from San Diego State University. 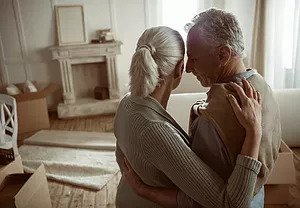 What to Look for when Visiting an Aging Loved One 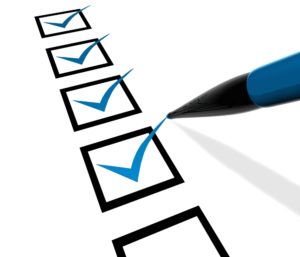 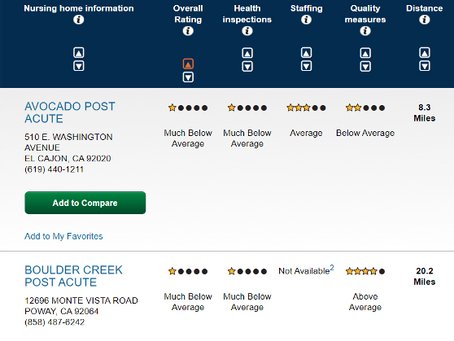 Your Coverage. Your Choice.