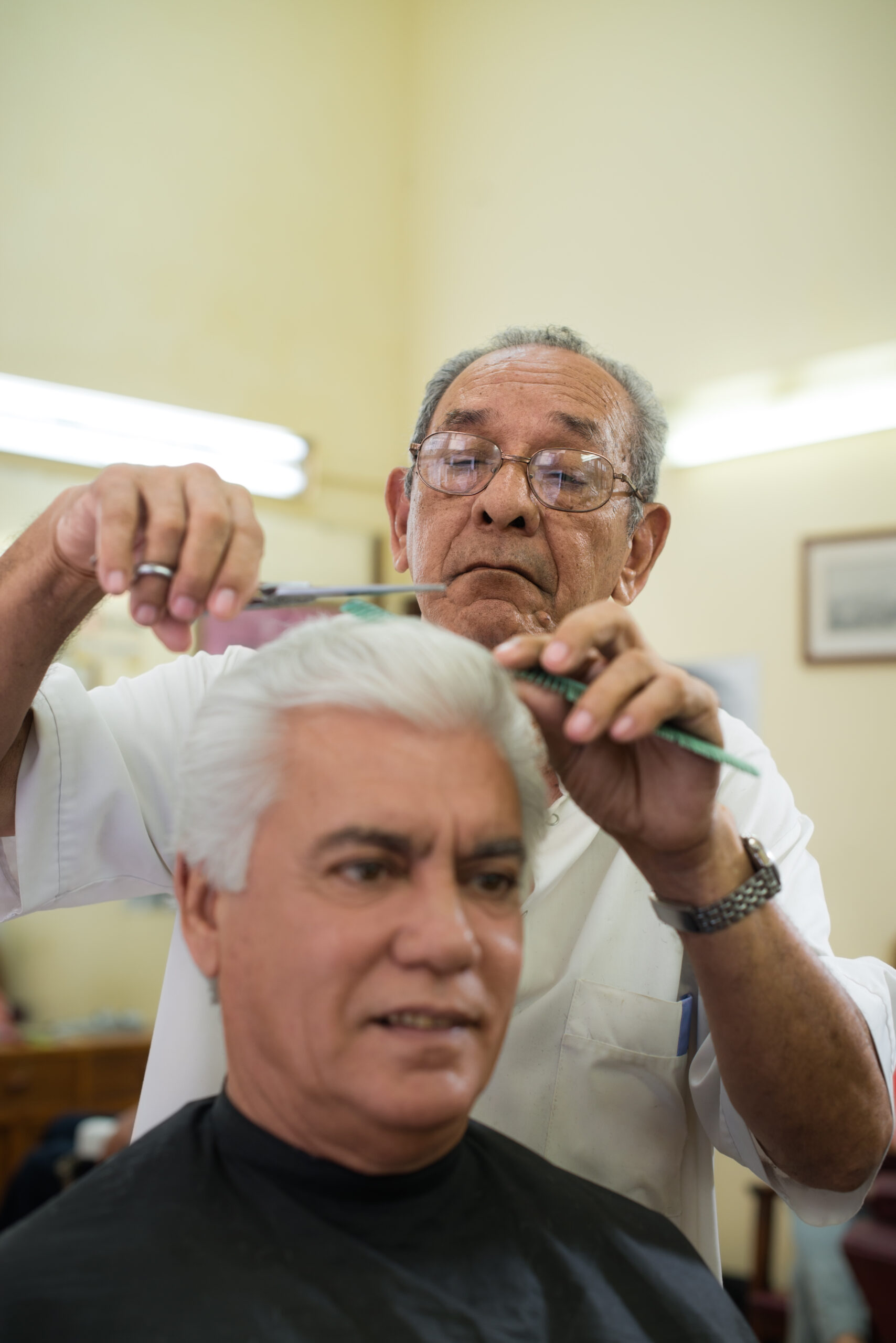 I just told my 84-year old client that maybe he needs to get a job. Not a sentence I thought I would ever utter and it’s just awful that at 84 this is where he’s at. George (not his real name) had a home and sold it, probably a bit too early. His wife was sick so they moved to a lovely middle-of-the-road assisted living community, but as he said, their math was off on how long she’d last, and ultimately the cost was more than they should have been spending in the end.

California is seriously failing our seniors, especially if you’re poor and sick or get sick. George was middle class, which is worse than poor when you are aging with an illness, as there are no programs or help for you. If you’re not sick enough or poor enough you’ll get no help. I spent months looking for any program or loophole for his beloved sick wife, but struck out. I asked my expert colleagues in the industry and pursued every lead offered by them, but the options were few and the solutions that would work, even more sparse. I wish I had met George and his wife 3 years ago when they were looking. I would have looked at their resources, but especially their diseases that needed to be accounted for, and how much it would cost to live until the end.

She was ultimately moved to another state with better Medicaid laws. He had to stay behind as he was still independent, and there was no place for him at where she was going. He was quite devastated the day he called me and said Margie (not her real name) had moved. He was now scraping by on the very small social security he was trying to live off. After several failed attempts at finding new independent living housing, is when I looked at George and said, have you thought about getting a job to make ends meet? He had been a professional, and was as sharp as can be. He said yes, he had, and then I went on to tell him how a friend’s 82-year father had just gotten a job himself. He perked up, we made a plan to get him employed and he’s doing better, with the hopes of someday re-uniting with his beloved Margie.

Here are some tips when planning for aging: 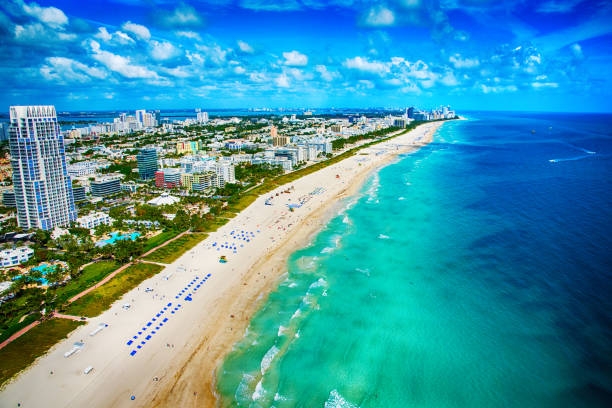 Tips When Searching for Assisted Living or Memory Care 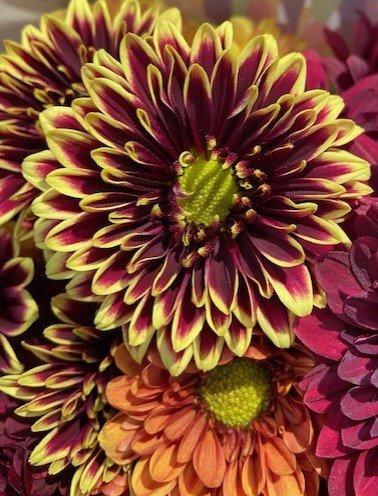