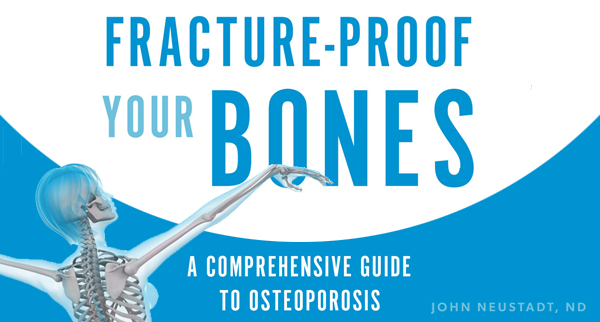 When I went to medical school, I never imagined I’d become an expert in osteoporosis. As I started seeing patients with osteoporosis, I did what nearly every doctor does—I focused on bone density and ways to improve it.
I thought I was doing a great job and my patients were happy. Then my osteoporotic mother-in-law fell and broke her hip, despite taking Fosamax for years. It’s then that I realized something was wrong. That we had been missing something in the approach to helping people with this disease. So, I started digging into the research. The more I read, the clearer it became. The focus was all wrong.
More than fifteen years and thousands of patients later, I’ve put what I’ve learned into my book, Fracture-Proof Your Bones: A Comprehensive Guide to Osteoporosis. The book helps you understand why it’s crucial to think beyond bone mineral density to reduce fracture risk.
A bone density test result is a number on a test. Doctors, patients and the public have all been advised to focus on bone density to the exclusion of almost everything else. However, the most dangerous thing about osteoporosis is not the number on a test. It’s breaking a bone.
Unfortunately, the bone density test is simply not as helpful as people think. A 2008 study reviewed all of the previous studies on this subject and concluded that bone density tests only predict 44% of women and 21% of men who will break a bone. In fact, organizations like the North American Menopause Society (NAMS) that have published position statements on the issue have concluded that fracture risk depends on factors largely other than bone density.
I’m not against bone density tests. Despite its limitations, the test results are an important piece of the puzzle. People at risk for osteoporosis, or who have already been diagnosed, should get them. The problem is not with the test. The problem is that doctors focus almost exclusively on improving bone density while excluding more important fracture risks like a patient’s balance, strength and making sure they’re not taking medications that cause osteoporosis and fractures.
Over the years I’ve asked thousands of patients about the treatment plans their doctors provided. What I heard shocked me. There was no discussion of diet. They were told they should exercise, but not provided any resources on how to do so safely or effectively. And despite the fact that there’s a long list of medications that cause osteoporosis and increase fracture risk, there was rarely an evaluation of the other medications they were taking and whether they could be contributing to their osteoporosis.
Occasionally a patient would say they were told that handrails in their bathrooms could help prevent them from falling and breaking a bone. But they weren’t told about the other dangers in their homes that the National Academy of Obstetricians and Gynecologists warns about. There was also no counseling about dietary supplements beyond simply taking calcium and vitamin D, despite the fact that other nutrients have been shown in clinical trials to maintain strong bones.
This explains why a disease we’ve known about since the 1940s still has such terrible outcomes. By focusing on bone density, patients are dangerously unprotected. Osteoporosis is second only to cardiovascular disease as a global problem. In the U.S., osteoporosis creates more disability than high blood pressure, breast cancer, rheumatoid arthritis, stomach cancer, pancreatic cancer, ovarian cancer and Parkinson’s disease
If you’re a woman, your risk for breaking a bone because of osteoporosis is equal to your combined risk for breast, uterine and ovarian cancer. And if you’re 50 years old or older, your risk of dying from a hip fracture is similar to your risk of dying from breast cancer. Osteoporosis is responsible for more days spent in a hospital than diabetes, heart attacks and breast cancer.
And if you happen to break a bone, you’ll likely be the same again. If you have osteoporosis and break a hip, there’s up to a 36% chance that you’ll be dead within a year, and your risk for dying is increased for the next ten years. If you’re one of the lucky ones who survives, there’s a 60% chance you’ll never get back to your pre-fracture level of mobility and will require long-term care. One year after a hip fracture, 27% of patients who survive still need assistance to move around, like using a walker, cane or wheelchair. Debilitating pain in the elderly is often attributed to fractures from osteoporosis and can lead to further disability and an early death.
Therefore, every thought and discussion about osteoporosis—whether it’s ordering a test, recommending a treatment or helping empower someone to take steps to improve their odds—must focus on reducing fracture risk.
*In my book, I walk people through creating a holistic plan and provide information and questions they can discuss with their doctors to make sure they’re getting the best possible care. Use the discount code AWP10 for 10% off your book purchase. And in future blogs, I’ll be sharing with you my top tips for improving your bone health and reducing your fracture risk.
Dr. John Neustadt, ND is Founder and President of Nutritional Biochemistry, Inc (NBI) and NBI Pharmaceuticals. He wrote four books, including Fracture-Proof Your Bones: A Comprehensive Guide to Osteoporosis, worked with the FDA on evaluating the use of natural products for the potential treatment of rare diseases, and is on the Bone Health and Osteoporosis Foundation Corporate Advisory Roundtable. He’s been recognized as one of the Top 10 cited Authors in the world for his work, and frequently teaches about osteoporosis and other topics at medical conferences and on podcasts. 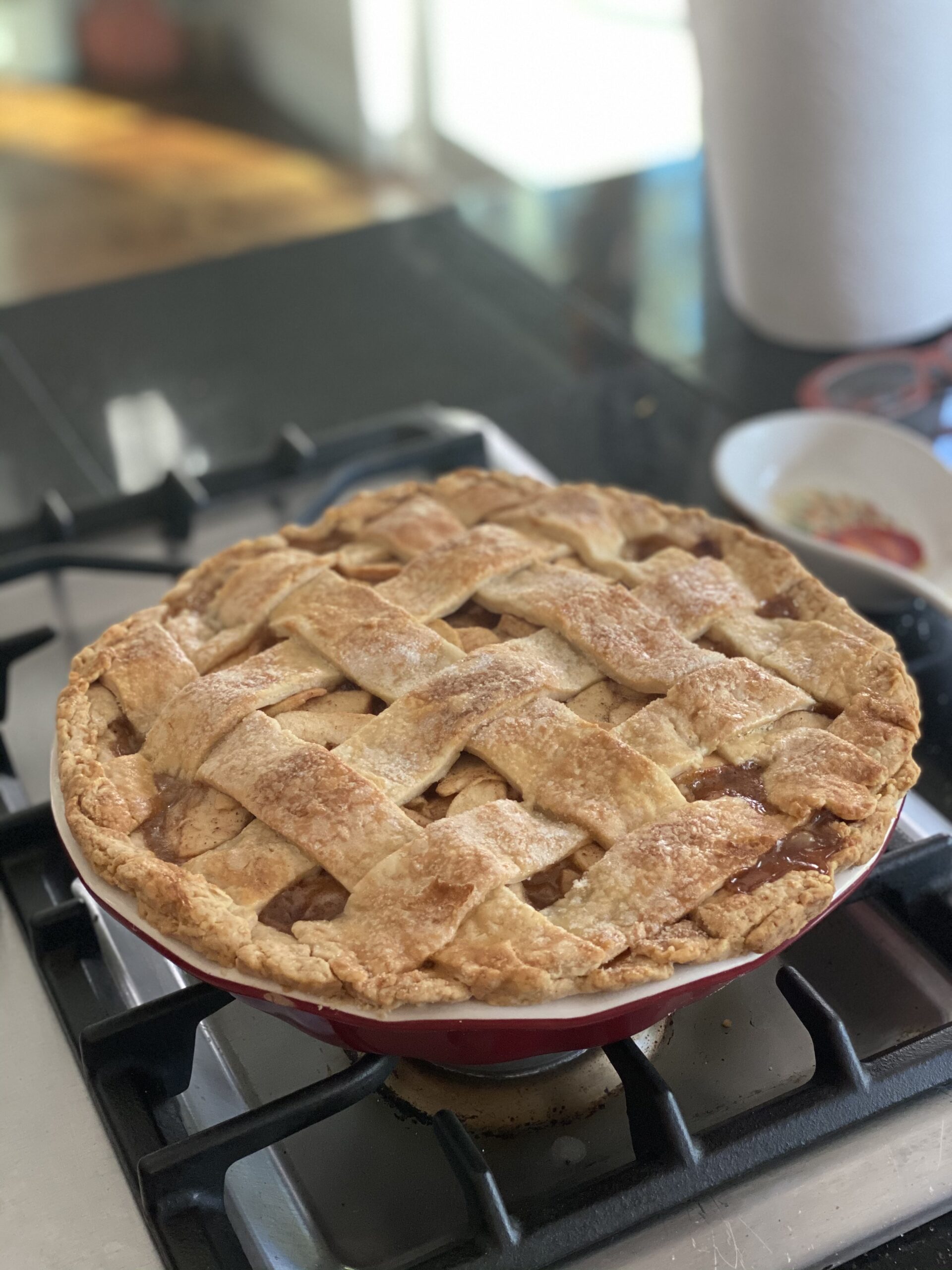 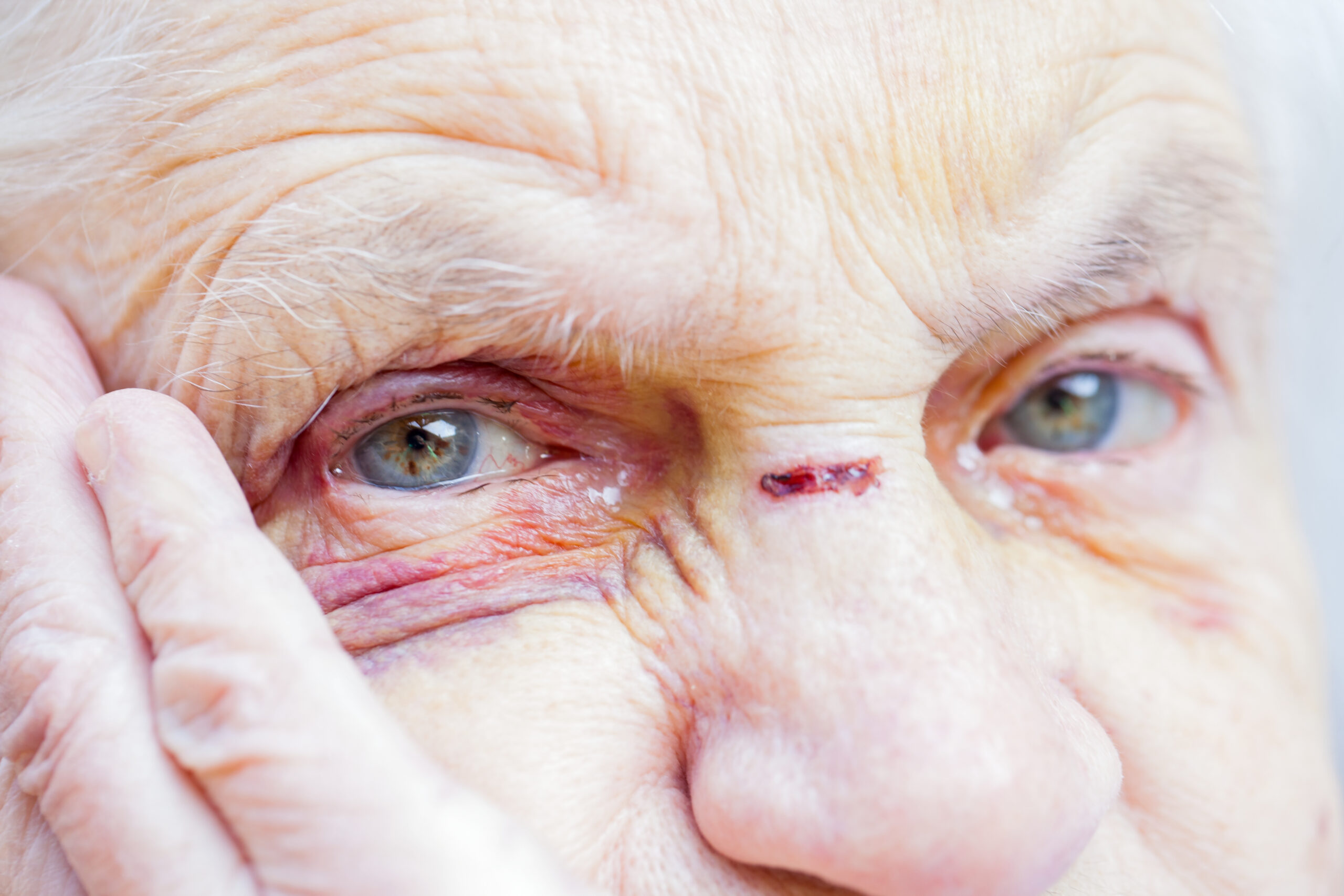 FAMILY CAREGIVERS: In the Cross Hairs 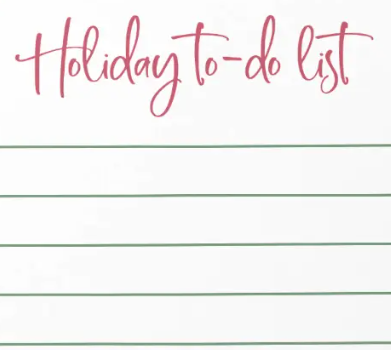